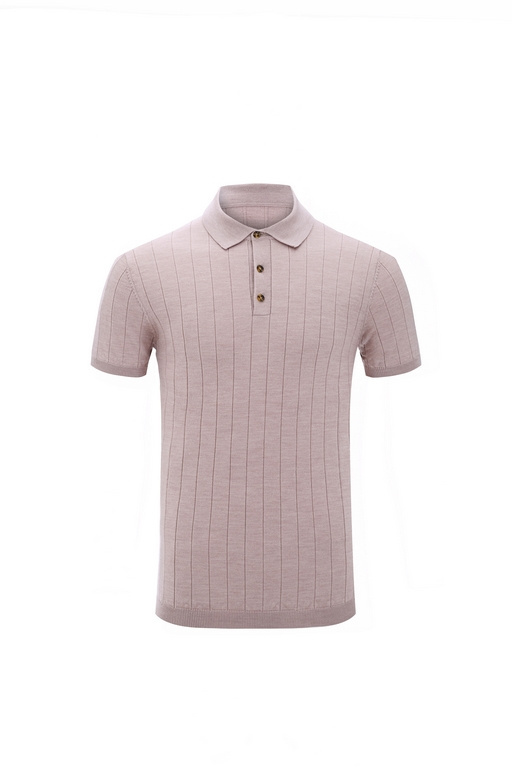 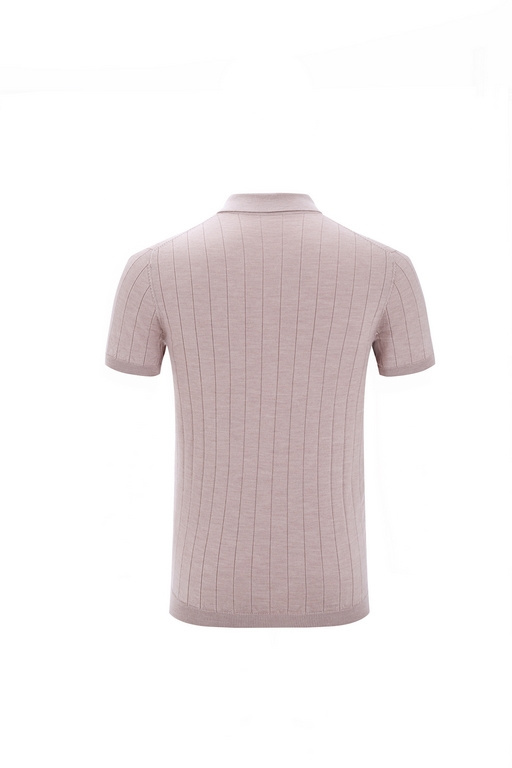 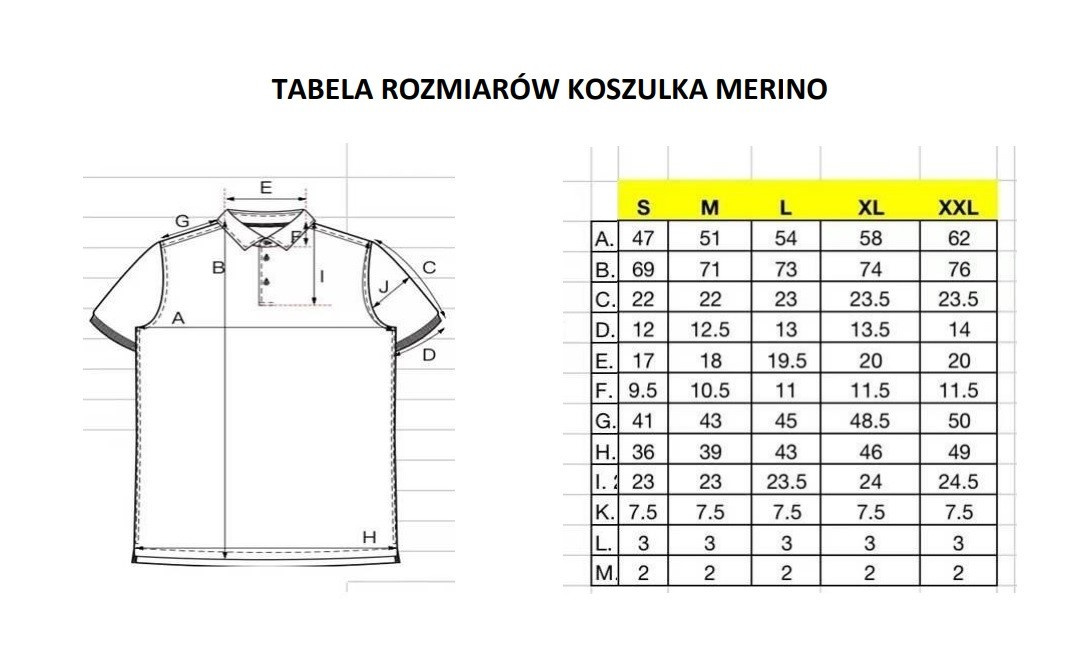 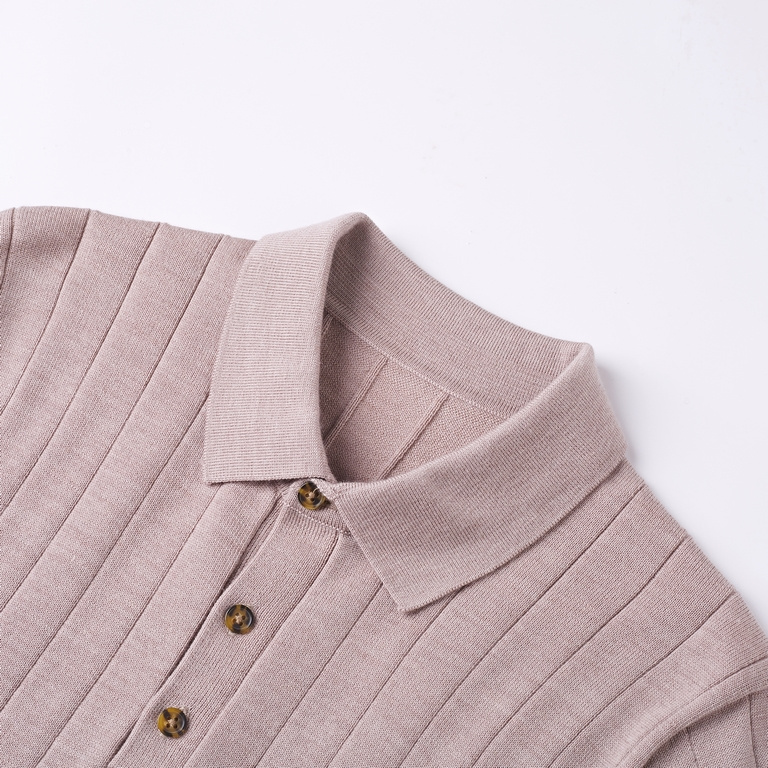 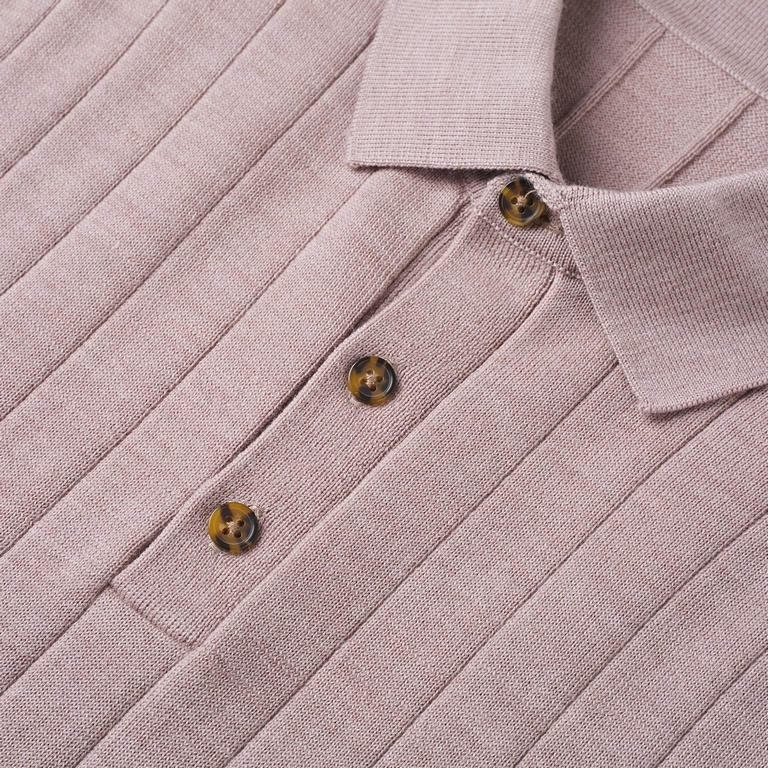 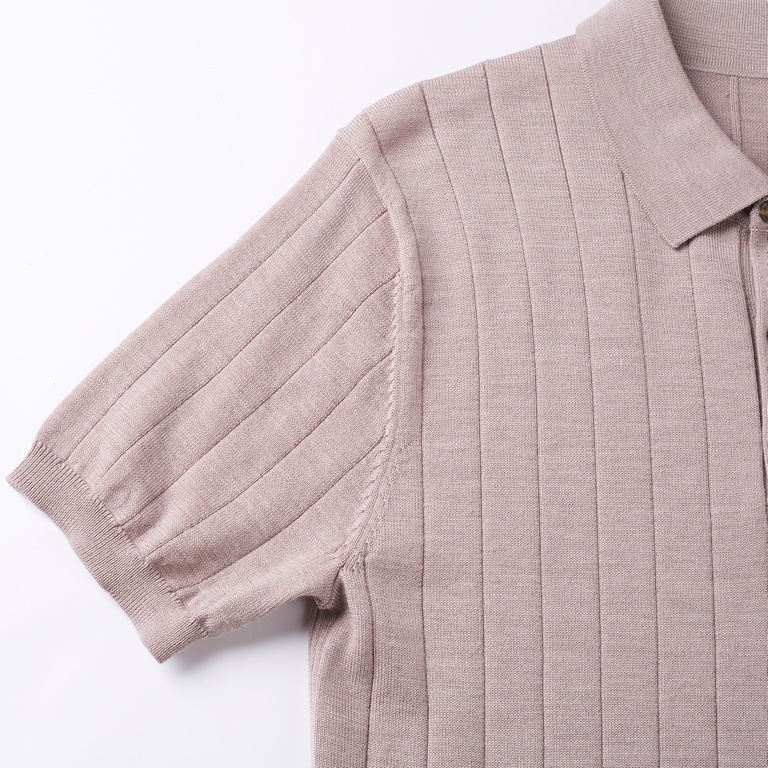 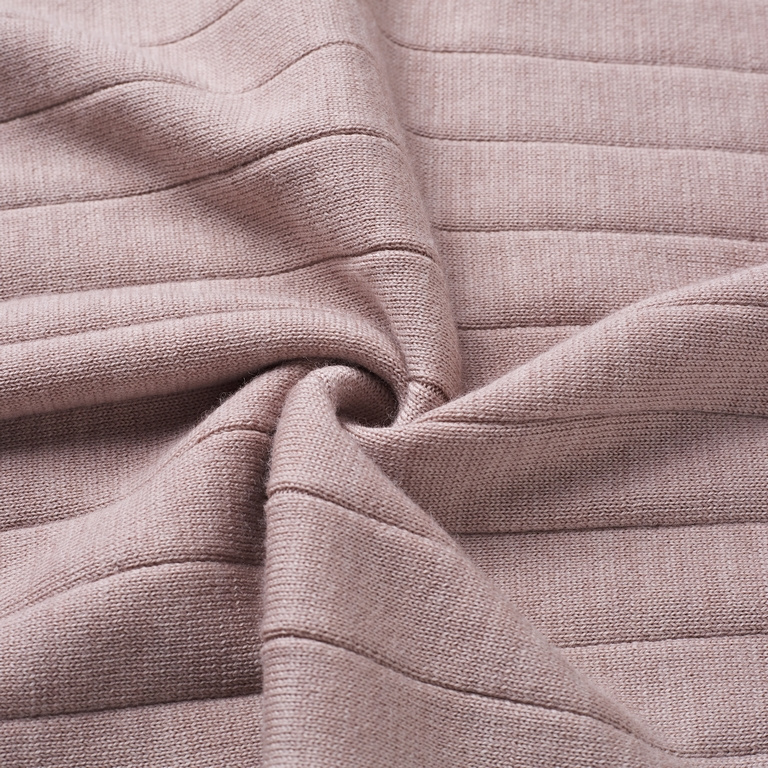 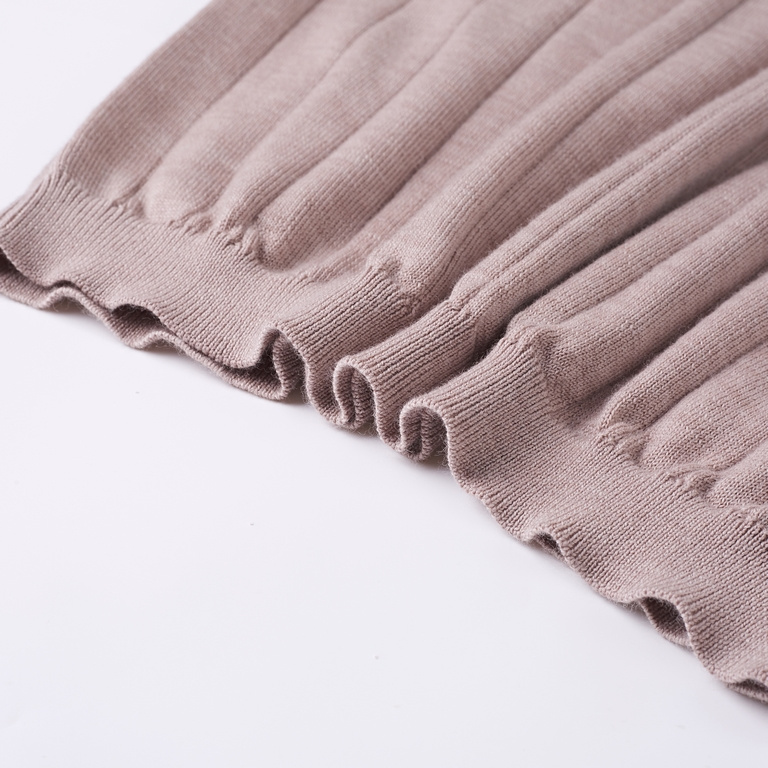 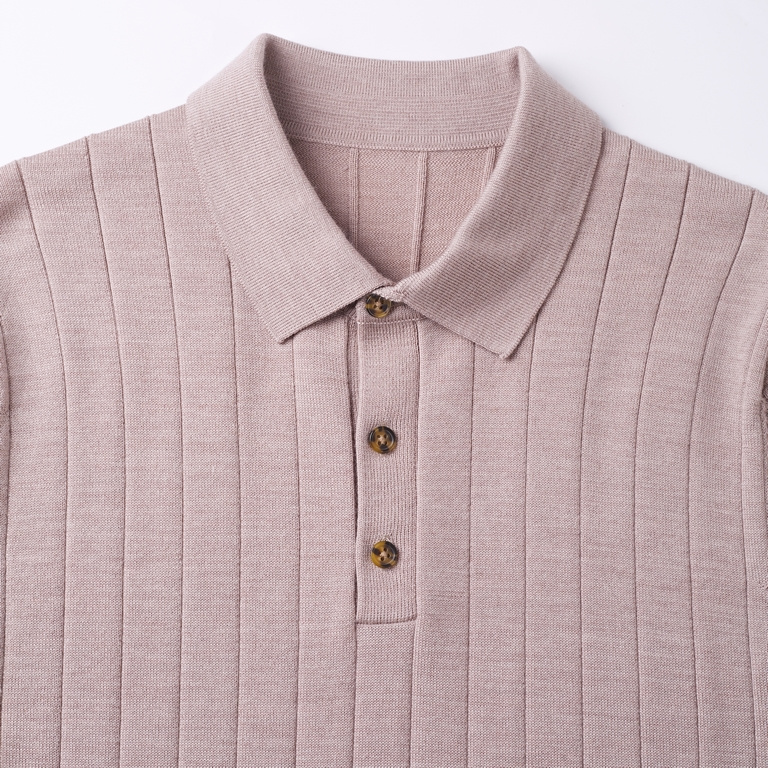 The Symbol: M8
245.00
opak add to Favorites
The loyalty program is only available for logged in customers.

A polo shirt is a timeless and universal men's outfit. It is perfect both as a casual look and also for more formal occasions, e.g. in combination with a jacket or an elegant sweater. In addition, it fits both elegant trousers as well as jeans and short shorts. Men's polo shoes are a hit in every men's collection. Although there is a perception that a polo shirt is a sportswear, it is largely an outfit intended for gentlemen. What's more, the highest quality merino wool is very breathable, but it can also keep you warm when the temperature drops and is at the same time cozy to the touch, which is why clothes made of merino wool will work well for every season of the year. The Polo shirt is perfectly finished with well-chosen buttons, which in combination adds style to the styling.

Where did merino sheep come from and where does merino wool come from?

Wool was known in antiquity and has survived to this day, which proves that it is one of the best and most durable fabrics. In addition, it is worth noting that natural fabrics are the best quality materials, and in the case of wool, its most noble representative is merino wool. What's her story? Let's start with the fact that merinos are a breed of sheep. Their motherland is Spain, where their history began in the 12th century. However, it is worth noting that merino sheep are a cross of sheep that got there thanks to the Moors from North Africa, where the Phoenicians had previously brought them there from Asia Minor. The Spaniards crossed these African merino species with the English species they already know, and this is how the species of merino that we know today was created. The wool of these merino wools was found to be of very high quality and worth investing in, and thus Spain was at that time a monopoly in the production of merino wool to such an extent that the death penalty was imposed for the export of merino wool and merino wool from the country. It was not until the 17th century that the export of merinoes from Spain to other countries began, and merino wool gained fame all over the world. In the meantime, it was also often crossed with local sheep and finally from Europe, and mainly from France. Merinoes found their way to Africa and Australia, where they had very favorable conditions and finally to New Zealand, which is currently a precursor in the production of merino wool.

There is currently no comments or ratings for this product.